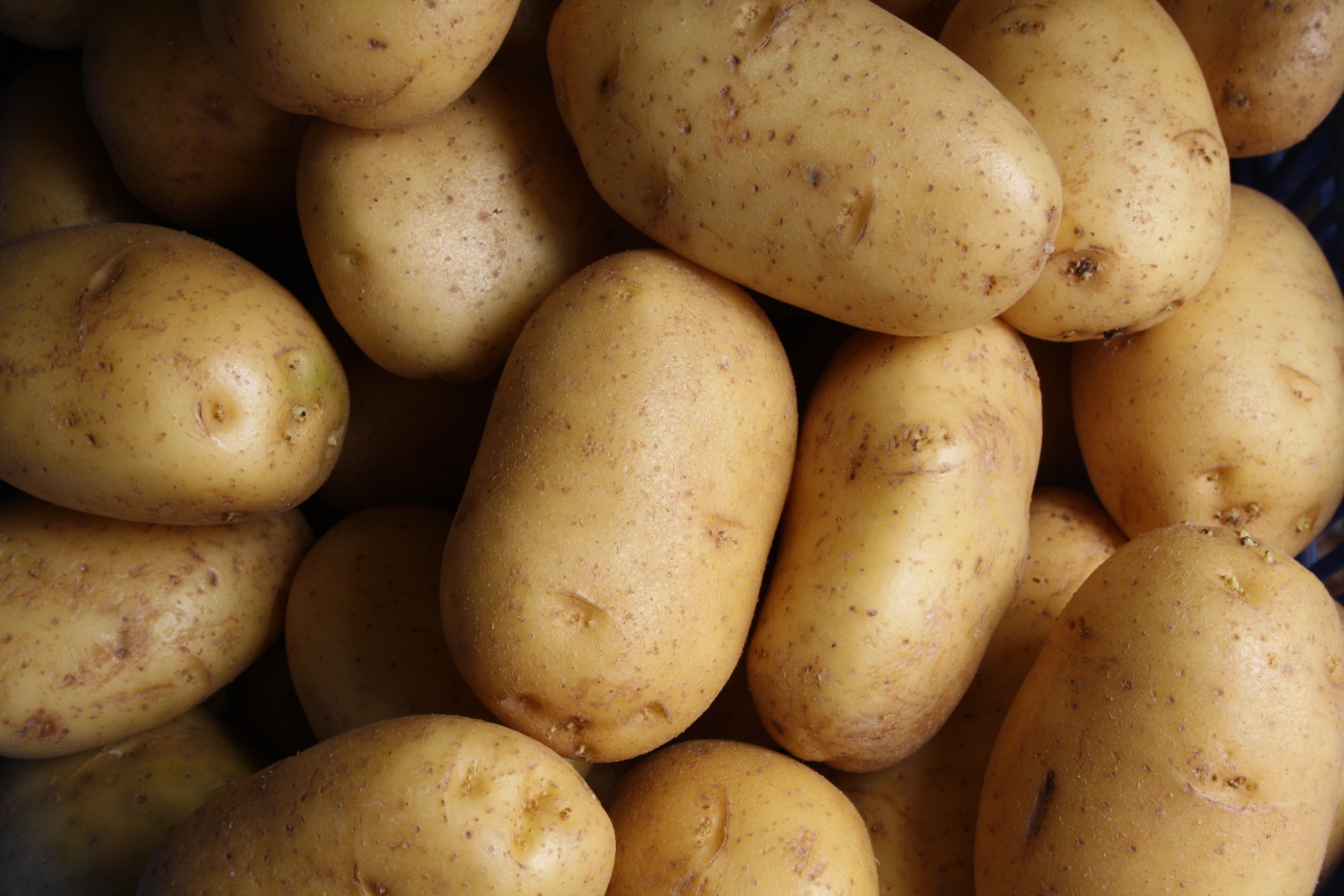 You’ve probably seen the news reports over the last few months regarding a heart condition in dogs called Dilated Cardio Myopathy (DCM). In case you haven’t, this post will sum of what’s being said, along with what’s missing from the conversation.

A report came out earlier this year as the result of a study currently looking at DCM in dogs. One thing this particular group had in common is that they were eating a grain-free dry kibble. Because of that, a theory is now being looked into that states grain-free diets – which may use peas, lentils, and potatoes in place of wheat, corn, rice, and others grains – could somehow contribute to DCM. Shortly after the report, the FDA even issued an official warning about the potential link between grain-free diets and DCM in dogs.

It’s important to note that DCM and other heart conditions have been studied for years in an attempt to discover the cause. Years ago it was thought to be purely genetic, popping up in a small number of breeds such as dobermans, golden retrievers, and a few others. Since then, however, it has been discovered in other breeds breeds as well.

The grain-free link is one of many theories. Here are a few others:

A few important points regarding the studies currently being done:

Taurine is an amino acid that is found exclusively in animal products such as hard working muscle meat, heart, eggs, seafood, and raw dairy. Taurine is essential for heart health and a host of other functions. However, it is not considered “essential” by AAFCO for dogs to actually consume. This is because dogs can synthesize their own taurine as long as they consume enough of the amino acids methionine and cysteine. What has been found in dogs with DCM is that about half are deficient in taurine and half aren’t. But in both cases, taurine supplementation seems to help as part of treatment.

A huge problem that I’m seeing in the news reports and in conversations with concerned customers is that taurine is hardly, if at all, being mentioned. I’m having conversations with folks who’ve just come from their conventional veterinarian that has told them they have to start feeding their dogs grain because grain-free diets are causing heart disease. Most of these pet parents haven’t even heard of taurine. That’s a problem, considering taurine deficiency is what these researchers believe could possibly be one of the causes of the DCM they’re studying.

Now this is important to consider: grains do not contain taurine. So how will the simple act of consuming grain help with taurine deficiency if grains can’t supply it? Now, the reverse is also true. Legumes and potatoes don’t contain taurine either. DCM and taurine deficiency is being seen in dogs that are eating both low animal protein grain-free and low animal protein grain-inclusive foods. The issue, in my opinion, is that dogs aren’t consuming enough meat because that is where taurine and the other essential amino acids are found.

Not All Grain-Free Diets Are Equal

Consider a balanced and varied raw diet vs a grain-free kibble. They are both grain-free, but so very different. In a balanced raw diet there are very few carbohydrates. Most that we carry range from 2% to 5% carbs. There usually isn’t any grain, legumes, or potatoes found in such a diet. Instead, the diet is made up primarily of meat with a small amount non-starchy produce. As we know, meat is where all of the amino acids are found in a way dogs can most efficiently use them.

Compare that to a grain-free kibble. In the grain-free kibble there might be anywhere from 20% (on the low end) to 60% (on the high end) carbohydrates. From a purely general carb percentage perspective, that isn’t any different from a high quality kibble that includes grain. Even lumping all grain-free kibbles together is a poor point of view, as you can see above.

In the 80s, cats were dying left and right from DCM by the thousands. By then most of these cats were eating primarily dry kibble that was low in meat content and high in grain. It was discovered that taurine deficiency was the cause, so it became mandatory for cat food to have minimum levels of taurine either in the food itself or by adding a taurine supplement to the food. What followed? The issue was taken care of.

I personally believe that it is in fact essential for dogs to consume taurine, just as it is for cats. That’s partly because their most natural diet of primarily raw meat and organs would supply a lot of taurine. That is going to come from eating a meat-based diet with plenty of hardworking muscle meat and small amounts of seafood, such as sardines and mussels.

Where Do We Go From Here?

First of all, if you’re concerned about taurine deficiency in your dog, have your vet test for it. Please then send your results to UC Davis. Sending your results could further benefit this study.

It’s important to understand that there is no solid proof in any of the theories so far. It seems to me that many factors could be at play. Unfortunately, that’s not how the news and opinion pieces written by some folks in the pet industry are laying it out. They seem to be calling theory a fact and that can be dangerous when no one really knows yet.

We also must be sure to not take ten steps backward, as some in the industry are pushing individuals and veterinarians to do. Going back to feeding corn, wheat, and by-product based foods not only won’t solve the problem, it will bring on a whole host of other issues once again. Those same issues that pet parents were seeking to resolve by moving to higher quality foods.

We can’t just keep going in circles, from one type of processed food to another every ten years, and expect our animals to thrive.

In light of all this my opinion is that we feed our dogs as species-appropriate as we can afford. Holistic veterinarians are recommending the same thing.

A Few Things You Can Do to Help Protect Your Pet

We have never advocated only feeding grain-free kibble to all dogs or cats in every situation, as if simply a lack of grain in and of itself makes a food superior. That’s why we have never stopped carrying grain-inclusive foods. There are great quality foods that do in fact include grain such as rice, oats, barley, millet, etc. The reality is that an animal getting the majority of their diet from legumes and potatoes is just as inappropriate as getting the majority of their diet from grain. Remember, we’re looking at carb content and quality of the carbs used.

If because of all the unknowns right now you simply feel more comfortable feeding a food that includes some grain, that’s totally fine. Remember, you don’t have to go back to feeding wheat and corn to feed grain-inclusive foods. We have some great ones. Again, my stance has always been that lower carb and higher meat is ideal, not whether a food simply includes grain or not. It’s also important to understand the usability, or digestibility, of the nutrients in the food. Because what good is a bag full nutrients from good sources if your dog can only use half of them?

Taurine is important, but it isn’t more important than any other nutrient your dog needs. That’s why I always recommend variety and balance. There isn’t one perfect food your dog can consume day in and day out that will allow her to thrive. They need a variety of nutrient-rich and species appropriate foods. If you would like some recommendations on a balanced raw diet or switching kibble, stop in and chat with us. We’ll make some recommendations based on you’re wanting to do.

Keep in mind that this research is ongoing and that the issue of diet related DCM isn’t new. It’s also important to remember that this is showing up in dogs eating all types of diets, not just as some call them, “boutique” foods. The theory is also that it isn’t a lack of grain causing the issue, but rather potentially the inclusion of other ingredients. Hopefully this newest round of study can give us more answers.

Are you being mislead about DCM? by Dr. Cathy Alivoni